Much has changed since the early 1900s when Henry Ford introduced the Model T and Wilbur and Orville Wright took their first flight. Americans now have more transit options, and alarms are ringing about the environmental impacts of airplanes, cars and other modes of travel. While these shifts offer some benefits for municipal credit, they also have a profound impact on the behavior of American travelers and may curb the revenue streams backing some municipal transportation bonds.

This is important because costs could be rising in the transportation sector. Transportation is a highly capital-intensive sector and infrastructure spending has declined (see Infrastructure Accounting: A Blind Spot Facing Investors), prompting concerns about the need to address the deteriorating condition of roads, bridges and other transportation assets in the U.S. Disruption in the municipal transportation sector that hinders revenues or increases expenses could strike yet another blow to an industry that could already have costly repairs in its future.

We continue to appreciate that transportation bonds often back infrastructure that is essential to the community and carries wide public support. Transportation bonds also typically have dedicated revenue streams and lower reliance on general government support than general obligation bonds. Still, bottom-up, fundamental research is important for managing risks in the sector, particularly given emerging industry trends.

This year, we rolled out a new environmental, social and governance (ESG) framework for analyzing municipal transportation bonds in part due to the need to address changes in the industry.1 The framework considers various disruptive forces in the sector and aligns with our commitment to in-depth, bottom-up research. It allows us to determine whether a municipal bond issuer is prepared for potentially higher capital costs in the future; is concerned about ESG issues that may have material credit impacts; and is planning for industry disruption related to technology, social factors, and other trends. The new framework considers:

As discussed in Fossil-Fuel-Free Investing: Process and Perspective, global carbon emissions goals could lead to regulation that requires transportation issuers to embark on new, costly initiatives to adapt to a lower-carbon environment. Awareness of the goals could also prompt shifts in behavior by travelers, resulting in changes such as fewer cars on the road. This could negatively impact toll revenue bonds, which benefit from higher utilization of roads and highways. More demand for energy-efficient vehicles could reduce gasoline consumption, which would cut revenues for gas tax bonds. Our framework considers the transportation issuer’s awareness of GHG issues and their associated impact to its bottom line. 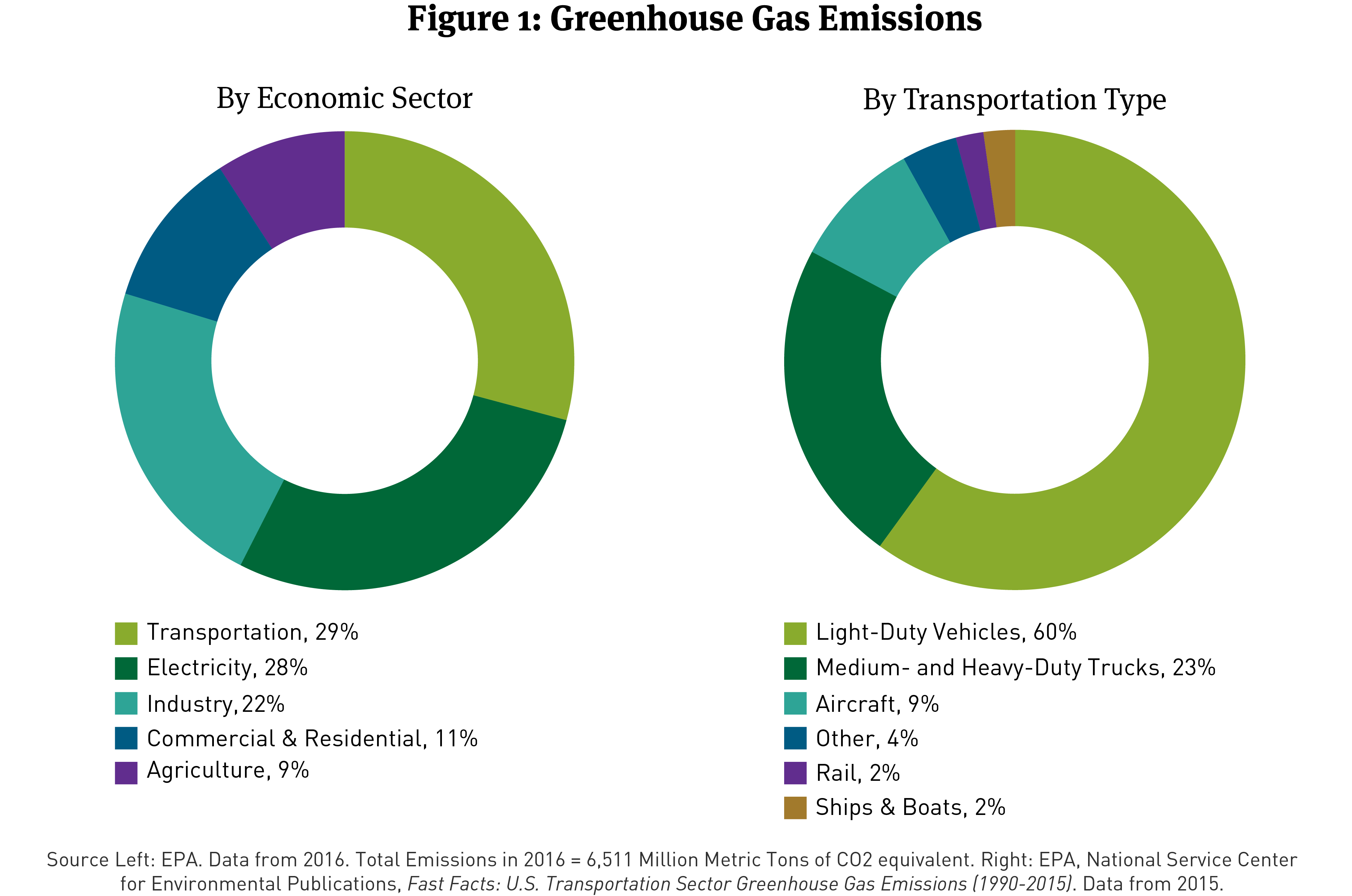 Some major roads or rail assets may be vulnerable to flood damage caused by sea level rise, which is a particular concern for transportation routes in coastal communities. For instance, roads built lower than the surrounding lands can act as drains for floodwaters, preventing the use of those roads in severe weather. Pressure to prepare for storms could lead to costly builds.

For example, Hurricane Sandy forced the New York Metropolitan Transportation Authority (MTA) to revisit its core capital program and add spending of nearly $7 billion to repair damage and help protect MTA assets against future storms.3 Also, over 70 percent of San Francisco International Airport is potentially at risk from a 16-inch sea level rise, according to the San Francisco Bay Conservation Development Commission, and some experts have noted that the airport could be badly flooded.4 To address sea level rise in the long term at the airport, necessary shoreline protection improvements could take 10 to 15 years with total costs of $200 to $300 million, per a report to the commission by the airport’s director of engineering and construction services.5

While many borrowers have programs and projects in place to benefit the environment, our new framework determines whether material environmental issues are being addressed.

Self-driving cars could create significant disruption in the transportation sector. One fully automated vehicle (“driverless taxi”) could replace roughly 10 conventional vehicles, a study shows.6 A decline in car ownership by households could prompt a decline in parking tickets, speeding tickets, tolls or other revenue streams for transportation bonds.

Issuers making inadequate efforts to understand and manage disruptive forces are at increased risk for credit deterioration, in our view. On the other hand, transportation issuers that are noting these trends and finding ways to mitigate or even benefit from new developments may provide opportunities for investors. We note that high-quality, essential-service revenue bonds continue to be among the most liquid part of the municipal market and their credit quality remains solid. That said, emerging trends in the transportation sector should be closely monitored as part of prudent credit research.

[3] On December 19, 2012, the MTA Board approved an amendment to the CPRB 2010-2014 Capital Program to add projects totaling $3.977 billion for the repair and restoration of MTA agency assets damaged as a result of Hurricane Sandy, which struck the region on October 29, 2012. This amendment was approved by the CPRB on January 22, 2013. ($777.5 million in MTA Bridges and Tunnels repair and restoration projects were added as well. Together, the capital program totaled $29.029 billion.)

Learn what the recently announced MLF means for the muni market in the near and long-term. Co-head of research, Adam Stern, explains the program and potential credit implications.

Co-Head of Portfolio Management Matt Buscone lays out the reasons municipal demand has soared and the recent impacts to muni valuation.