With the implementation of corporate tax reform in 2018, much has been written about the repatriation of foreign cash onto U.S. soil and the potential impact on investment grade (IG) corporate bond performance. The Technology sector was one of the biggest beneficiaries of repatriated foreign cash.1 Like most companies in the IG space, Tech names used their cash windfall mostly for shareholder rewards, although debt issuance has materially dropped.2 However, we think Tech’s return of cash to shareholders may not be as detrimental to its credit profile as the action would be in other sectors. This is particularly important given rising concerns about the pace of U.S. growth.

Figure 1 shows that debt issuance in Tech has fallen $74 billion from the first half of 2017 through the second half of 2018 – the most significant drop in issuance among all sectors. At the same time, among S&P 500 companies, the dollar value of buybacks increased the most in the Tech sector over the same time period as the ample cash has allowed Tech companies to return cash to shareholders without issuing debt.3 Gross debt leverage in the sector has strengthened from 2.28 times at the end of 2017 to 1.93 times at the end of 1Q19.4 However, net leverage has weakened from -0.16 times to 0.4 times over the same time period, driven by repatriated cash being used for share repurchases. That said, net leverage for the Tech sector remains much lower than other IG sectors.5

In recent examples of buybacks, Apple spent $86 billion on share buybacks and dividends in the 12 months ending March 31, 2019, versus $45 billion spent in fiscal 2017 prior to tax reform. In 2018, the company authorized an additional $100 billion under its buyback program, for a total of $310 billion. However, with more than $100 billion in net cash on the company`s balance sheet and $60 billion in annual free cash flow, Apple has been able to continue its buyback program without issuing additional debt.

Of course, Apple’s cash balance is an outlier in the IG space. While the up-in-quality IG Tech sector has, in our view, a generally improving credit profile, each company’s spending must be analyzed individually. For example, Cisco, a company that has had a generous buyback program (with net buybacks totaling $44 billion in aggregate over the past five years, ending April 30, 2019) is also able to comfortably service its existing authorization, given strong free cash flows and a hefty cash balance from repatriation. Meanwhile, Oracle has seen its net leverage increase from -0.5 times to 1.1 times over the past two years, ending May 31,2019, primarily due to large buybacks and dividends.

In general, even though the Tech sector is largely using repatriated cash to buy back shares, we think that repatriation has increased financial flexibility in the sector. We have noted that despite some deleveraging, elevated debt leverage in IG credit, partly driven by high levels of buybacks and dividends, could be problematic if U.S. economic growth softens (see Corporate Bond Market Outlook Q1 2019). In our view, the Tech sector’s strong cash position may make it more resilient to any pullback in the macro environment versus other IG sectors.

In addition, the sizable cash positions in the sector help to offset some of the risks, such as data privacy concerns, anticompetitive behavior among large companies with big market share and the increasing importance of innovation. The strong free cash flow generation can help companies in the sector pay regulatory fees or fund R&D for opportunities in growth areas. Finally, ongoing business spending on software helps support the longevity of free cash flows for companies in that space.

We continue to monitor the Tech sector and seek opportunities to capitalize on the overall strong cash flows and limited need to issue debt to fund share buybacks versus other sectors. However, we recognize that each company presents its own set of risks, and thorough credit research is required.

Company specific financial information, such as buyback, dividends and leverage, were obtained from the company's public filings.

[1] Of the 20 S&P 500 Index stocks with the highest overseas cash (post-tax) as a percentage of market cap, 11 are within the Information Technology sector. Information Technology accounts for 70 percent of taxable cash held overseas, including 23 percent from Apple Inc. alone. Source: Goldman Sachs, September 25, 2017, just before the passage of the Tax Cuts and Jobs Act in December 2017. 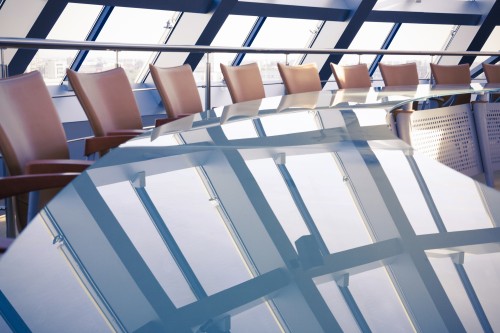 Beyond the Business Case: Recognizing Investor Interest in Sustainability 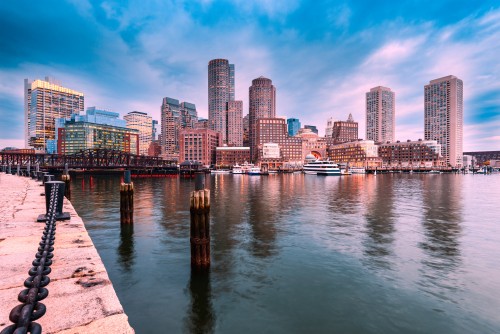