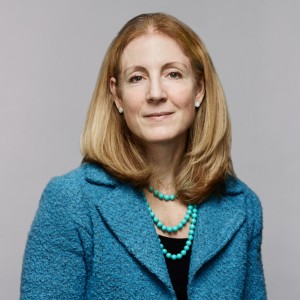 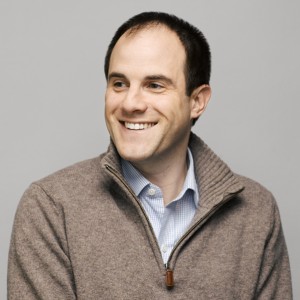 One market trend we have closely monitored this year is the sharp drop in California municipal bond spreads. While several factors – including market technicals, particularly supply and demand – have contributed to this spread movement, the main engine driving this dramatic tightening is the Tax Cuts and Jobs Act (TCJA). Tax reform has bolstered demand for in-state tax-exempt bonds from investors in high-tax states like California, New Jersey and New York, as tax-exempt municipals are one of the few tax-preferred vehicles available.

CALIFORNIA SPREADS ON THE MOVE

REASONS FOR THE SPREAD DECLINES: THE SUPPLY AND DEMAND STORY

California spread levels have dropped primarily due to a combination of strong demand (due primarily to tax reform) and limited supply.

As with all states, demand for tax-exempt income in high-tax states drives the prices investors are willing to pay for municipal bonds. With the passage of the TCJA, taxpayers are now limited to $10,000 in deductions for state and local taxes (SALT), which consist of two parts: (1) a deduction for state and local property taxes, and (2) a deduction that can be used for either state income taxes or state sales taxes, whichever is higher.2 The $10,000 limit is the combined cap for both parts 1 and 2.

This matters because prior to this tax law change, high-tax investors who found value in bonds outside their state of residence could take a federal tax deduction on all state tax paid on the interest income generated from those bonds. However, with the $10,000 cap on SALT deductions, demand for in-state tax-exempt income has risen dramatically in states like California where residents’ potential SALT deductions exceed the cap, putting downward pressure on spreads (Figure 2). Among U.S. states, California ranked third-highest in the average amount of SALT deduction, with an average of $18,438 per resident, per 2015 data from the Bond Buyer. 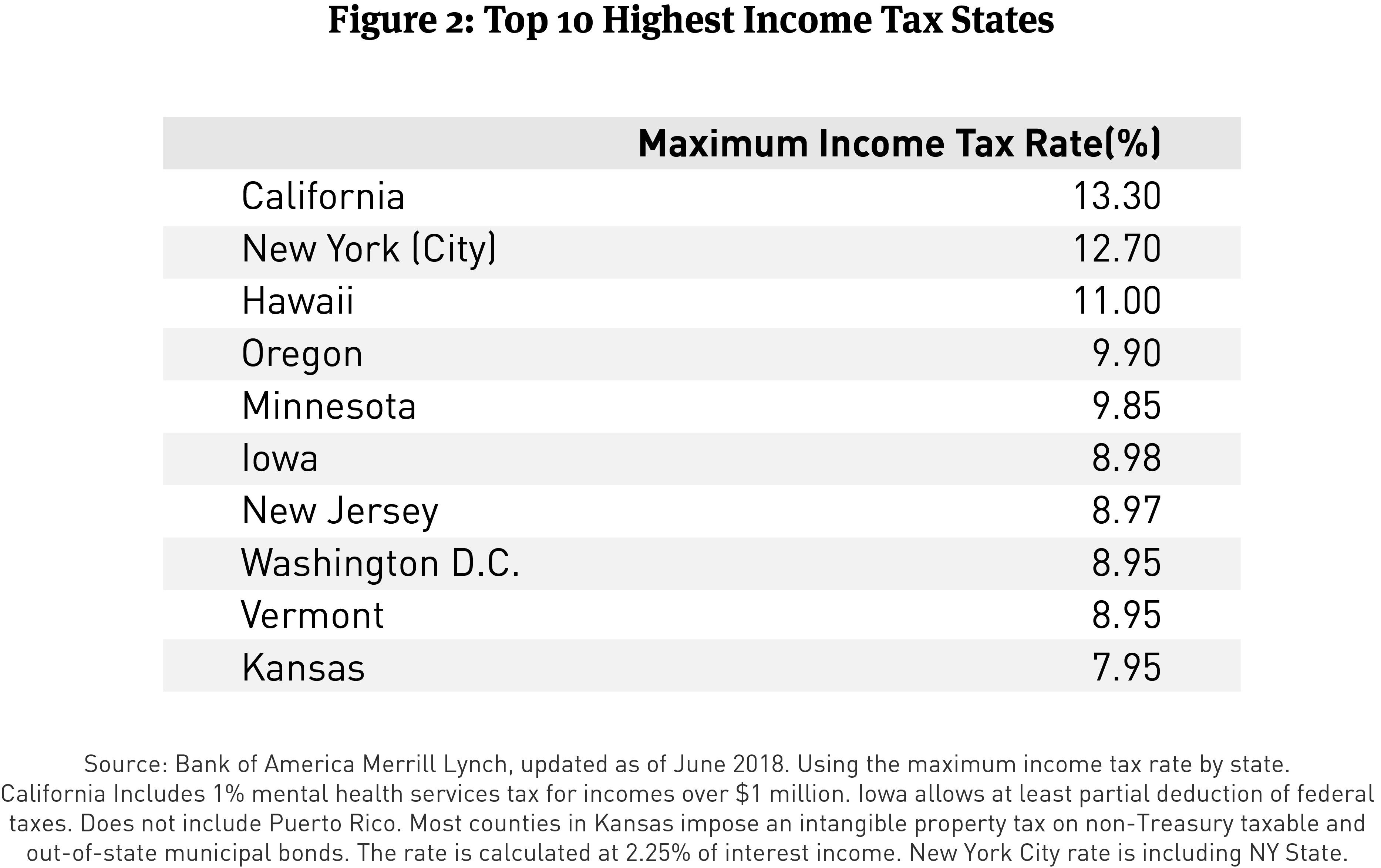 California has been the top state issuer of municipal bonds in eight of the last 10 full years.3 The state has issued $33 billion in municipal bonds year-to-date through August 2018, which is 15 percent of total supply for the period.4 With tax reform, however, gross municipal issuance has dropped due to the elimination of advance refunding deals, and annual supply is expected to decline between 10 and 15 percent for the full year 2018, per the Bond Buyer. California issuance has dropped 30 percent year-to-date, which has contributed to this spread compression.

Since supply and demand trends have driven spreads lower, it is important for investors to look closely at the credit trends in the state. California investors must determine whether the spreads offered, and the tax advantages of investing in-state, are enough to compensate for the state’s credit risks.

The credit profile of California has markedly improved in recent years, as evidenced by multiple ratings upgrades that have lifted the state’s rating to the AA range, versus the BBB range in 2010. Supported by Gov. Jerry Brown’s fiscal stewardship and strengthened by its large and vibrant economy, California has prospered, with its economic recovery outpacing that of the nation. The state’s current score from the California Legislative Analyst’s Office Fiscal Health Index is 97, which is close to the all-time high achieved in the early 2000s. That Index assesses economic conditions in California based on 10 key indicators.5

Cities and school districts have benefited from a strong state partner. The latest budget states that California’s K-12 schools and community colleges will continue to receive the largest share of the state’s tax dollars, with $2.8 billion more funding than expected.6

However, California bonds do not come without risks, including the state’s highly volatile tax structure with increasing dependence on personal income taxes – which currently account for about 70 percent of general fund tax revenues (Figure 3). During the financial crisis, when high-income residents wrestled with losses, California’s tax revenue declined sharply and its budget deficit grew to $40 billion. A modest downturn could wipe out the nearly $16 billion in current general fund reserves, negatively impacting local governments and potentially crimping growth. Additionally, the $10,000 cap on the SALT deduction may cause high-income taxpayers to relocate. While this may not impact the state in the short term, the state’s budget may feel the effects longer term because the deduction is not indexed to inflation. 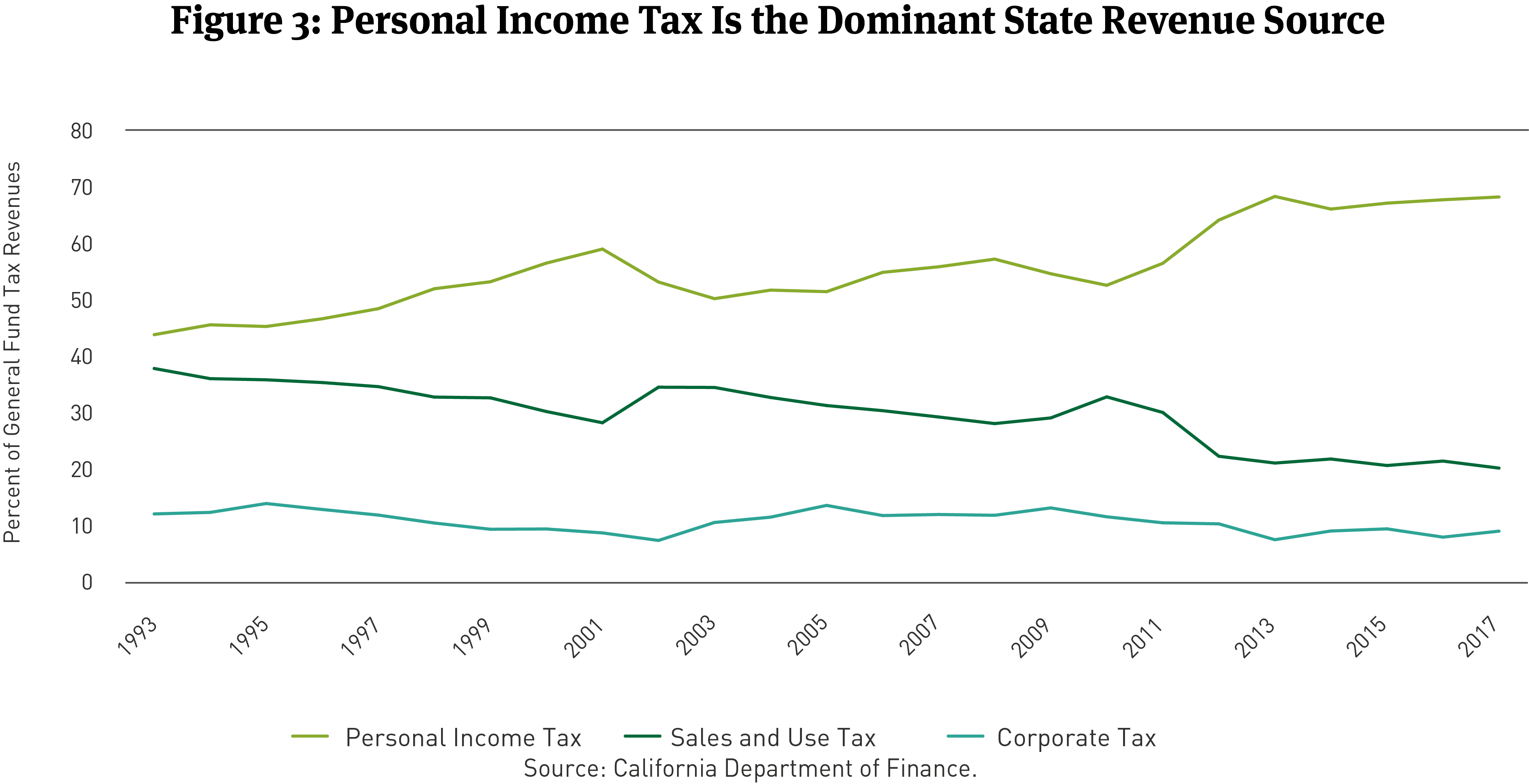 In addition, the state is exposed to federal policy changes on trade, immigration and health care. California also is challenged by a high cost of living, a high poverty rate, sizable infrastructure needs and risks associated with climate and natural disasters.

As we continue to watch the state closely, key themes for our investment decisions are as follows:

In this perspective, we explore the relationship between population-aging and state and local credit risk.

Breckinridge believes that municipalities that are conscious of sustainability and related ESG issues are likely to carry less risk over the long term.